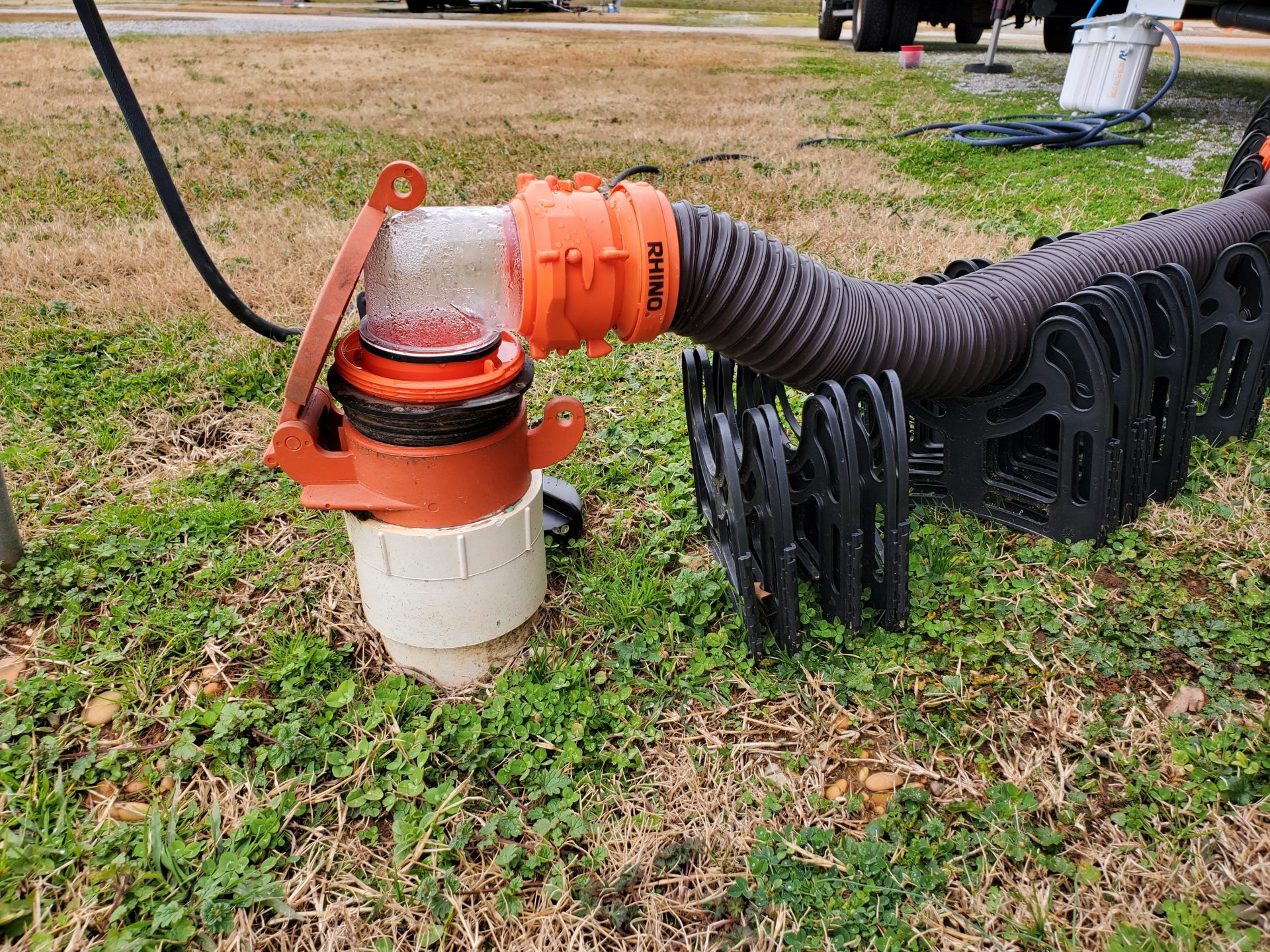 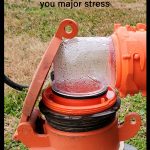 Frustrated with having to find rocks to weigh down your sewer elbow when you dump your tanks? There’s an answer for that, and it’ll cost you less than $10.

The Camco 3-in-1 Flexible Sewer Hose seal is a little donut that fits down into the sewer connection providing a tighter fit for your sewer hose or elbow.

Thankfully, this was an item that we purchased before we even picked up our rig (along with all these other Day 1 essentials), when we really had no idea what we were doing. We just listened to people with experience (in this case, Chad & Tara of Changing Lanes) and bought what they told us to. Then, we sat in the truck and watched videos about how to use it all before setting our rig up the first time.

We really didn’t think much about this little donut seal, it’s one of those things that just does its job. Until an Instagram friend mentioned something about how glad they were that they saw others weighting their sewer hose down with rocks to avoid spillage. Wait! People do that? Well, yes, they do. We’ve seen them do it and thought “they need a donut.” But, seeing it on Insta gave me pause and made me think, wait more people need to know about this little donut! It’s important! It will save so much stress.

Does it really work?

The first time was because the sewer pipe was sticking out of the ground by about 18″ (WHY!), which just generally made for a difficult time dumping all the way around. FYI: You really need a downward slope from your rig to the sewer pipe. We usually accomplish this (and keep our sewer lines off the ground) with the Camco Sidewinder sewer hose support (aka “the slinky”), which works great when the sewer is at ground level. But, when it’s not there’s a struggle that involves either building a ramp with concrete blocks, or standing out there holding your sewer hose in the air like Cousin Eddie.

The second time was in Nebraska where the sewer connection was just really wide. One of us basically kept a foot on the top of the elbow, to keep it from popping out, whenever we dumped there.

So, yes it works and was $7 well spent. I’d say that everything on our Day 1 list is still very much a Must Have that we’d buy again the second it broke or disappeared. We haven’t had anything walk away on us yet, we have had to replace several things due to either breakage or just wearing out with daily use. While the slinky has definitely extended the life of our sewer hoses, we did replace them at about one year in (they were just getting gross). We’ve also had to replace our surge protector (because it, thankfully, did its job and protected our rig), and our water pressure regulator (FYI: they don’t respond well to being frozen). But, generally things have held up really well to full-time use, despite many moves.

What seemingly small/cheap item has really saved your hide while RVing? 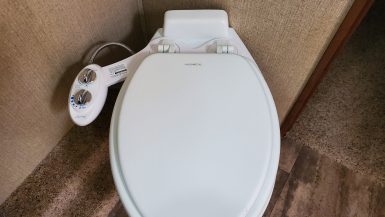