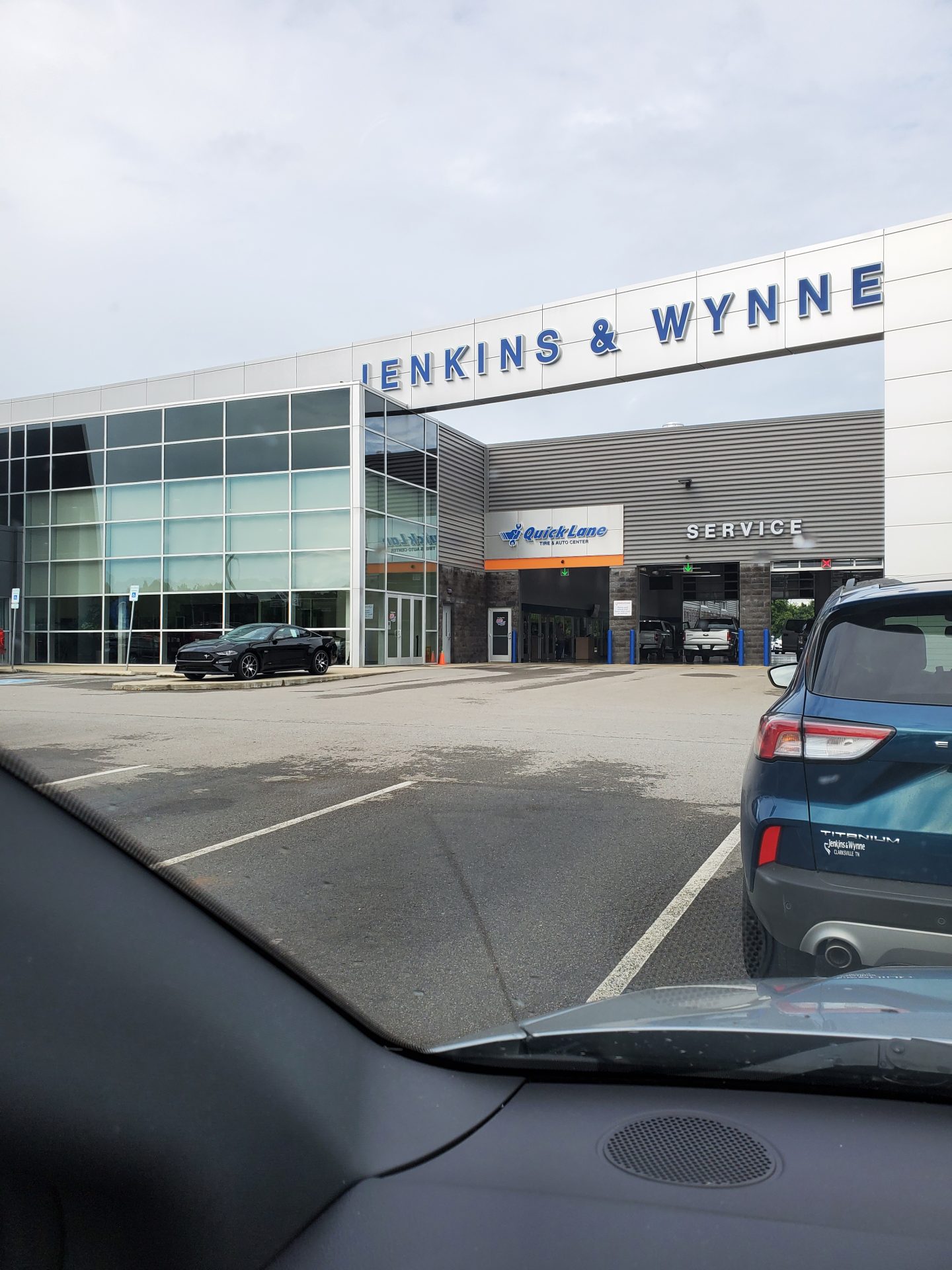 Youtube doesn’t prepare you for the worst of RV life 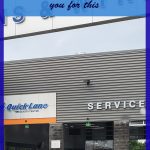 I remember watching when Keep Your Daydream traded up to the toy hauler and seemed like that season it was one issue after another. But, still it seemed like those issues were the exception, not the norm. Unfortunately, sometimes they are the norm… at least it seems they have been for us.

The trouble started the first week we had the rig when we found out that our main AC unit freezes up if the outside temperature gets into the 90’s. Oh well, one more reason to make sure we go North in the summer. We originally planned to get it replaced before we started our adventure but other things were always more urgent.

A month later the toilet had an issue where it didn’t stop filling and we ended up with a small flood, that drove us 30 minutes to Walmart at midnight. Shortly after that, we had an issue with the seal in the other toilet. We were down one toilet for a month until we got it fixed. No big deal we learned we can live with just one toilet (and even more importantly with a smaller bathroom).

Then in January, over the course of three weeks we had a leak, slide issues, got flooded out of an RV park, and more. That was a heck of a month. But, the truth is that we’ve barely gone a month since we began without some kind of issue. Some are small and quickly become insignificant after we deal with them, and others are bigger and take on a life of their own.

March brought a whole new set of issues. On the way to Guntersville State Park we had a small accident (and we’ve yet to get the rig repaired because it’s going to be a multi-day process). Then, when we pulled into Guntersville, we found out we had a short in our power reel. That had us on edge until we got it replaced. It’s really been one thing after another.

This week we finally began the transition from full-time RV living to full-time RV travel. After several delays we finally hit the road… but almost right away it seemed like the truck wasn’t getting the power it should be. Maybe it was just the mountains going into TN. But, they didn’t seem any steeper than the mountains we drove to get to Guntersville.

But, the problems continued all the way to Clarksville. We just weren’t getting the power we should be getting. I wish I could say this was a brand new issue. But, we’d encountered this a couple of times before. Each time, however, once we stopped and “reset” the truck the power returned and all was good. This time that didn’t work. We knew that before we left Clarksville we had to find out what was going on.

The worst case scenario in this situation was that our turbo was dead. If so, that’s a pretty major repair that requires tearing the truck apart, and would likely take a while. As we called around for a mechanic that could even look at it we began to get worried that just getting it into a shop could take longer than we wanted. It was Monday, we had our current site until Saturday. Could we even stay longer if we wanted to?

While Brandon called around to find a mechanic, I checked with the campground and they initially said they could move some things around for us to stay until July 2. Unfortunately, the 4th of July had them fully booked beyond that.

Then, they came down and told us that while we could stay till July 2, all the full-hookup sites were reserved over the weekend, so we’d have to move on Saturday either way. Problem: If the truck is in the shop we can’t move our house. She said she might have someone who could move us and she’d let us know that afternoon.

While we waited we started looking at other options. There is another campground nearby that’s first-come-first-served so we drove over to see if we could get a spot – and to see if we could even get internet there. We couldn’t – on both counts.

We were freaking out just a bit. Brandon was ready to just put the rig in storage and get a hotel room. Remembering Ollie put a wrench in that. Oh yeah, we have a cat. Crap!

I’m a bit more willing to play the odds. And, I felt like it was still too early to be worried about things going into next week. I preferred to take things one day at a time.

In the end, we decided to go ahead and take the truck in and get a rental and hope that

It was a risk. I’d already called to try to find someone to move us and ran into dead ends. I’d decided that come Thursday I’d go door to door at the campground, if I had to, to find someone who would and could help.

Prepare for the worst, but hope for the best.

Around lunchtime on Tuesday, we heard from the dealership. The truck was throwing a code for the air filter, maybe that’s all it is. But, they were going to continue running diagnostics to be sure. Then, the park host called and said that they’d had a cancellation and they could arrange for us to keep our spot until July 3 if we needed to do so.

The weight was lifting. Because we still weren’t sure what the situation was with the truck, we had the park host pencil us in to stay as long as possible. Maybe come July 3 there would be another cancellation. Things would work out.

Thankfully, the dealership called again with the good news… and bad news. The good news, the truck was ready. The bad news is that this would be the most expensive air filter we’d ever replace.

Turns out that when we last had the air filter replaced (shortly after buying the truck) they’d used an after-market air filter that didn’t fit quite right. It was a little too small and as a result was getting sucked down into the system and clogging the air flow.

Amazing how something so simple can cause such big issues. We picked up the truck and we could feel the difference, both in the truck and the weight on our shoulders.

And, now we can continue our journey across the country!

Thankfully, this wasn’t the worst case scenario. Thankfully, so many things went right. But, there are so many things that can go wrong when you live on the road, and there’s really no way to be prepared for them. This makes life difficult when you are typically one to be prepared for everything. Life in an RV (and especially life on the road) teaches you to be agile. You can’t be prepared, so all you can do is go with the flow and accept what comes your way and deal with it the best that you can.